Alphabet's Sidewalk Labs has provided more details on the technology it intends to use to develop a futuristic smart city in Toronto, which includes self-driving garbage cans and infra-red sensors to track foot traffic in stores, a document released by the company on Friday said.Alphabet, parent of Google, released a 483-page document in response to criticism from the arm of a government-mandated body developing the project that called the initial proposal "frustratingly abstract."Waterfront Toronto, the agency in charge of developing the waterfront area of Canada's biggest city, gave a tentative approval to the project two weeks ago after Sidewalk agreed to walk back many of its original proposals, including putting all data collected into an Urban Data Trust, which critics said would not be subject to adequate oversight.

It will take many years before streaming video games becomes mainstream, the head of Xbox, Phil Spencer, has said.The best gaming experience was still on a console or PC, Mr Spencer told BBC Click's Marc Cieslak.His comments come just before Google launches its video game streaming service Stadia on 19 November 2019.Xbox has a rival service called Project xCloud which is still in its public testing phase.This is supported by the troubling reception Google Stadia had received in the press.

Sony says you can now use a web-based API to program its adorable Aibo robot dog to do new tricks — and you might even be able to make it your smart home’s best friend.With its new “aibo Developer Program,” Sony is inviting developers to make “services and applications” that can work with Aibo. I didn’t really understand what that meant until I saw this incredible concept video of what might be possible with the new APIs. Aibo helped monitor a microwave, turn on a robot vacuum, remind a child that she had left the fridge open, and... act as surveillance camera for the child’s mom? 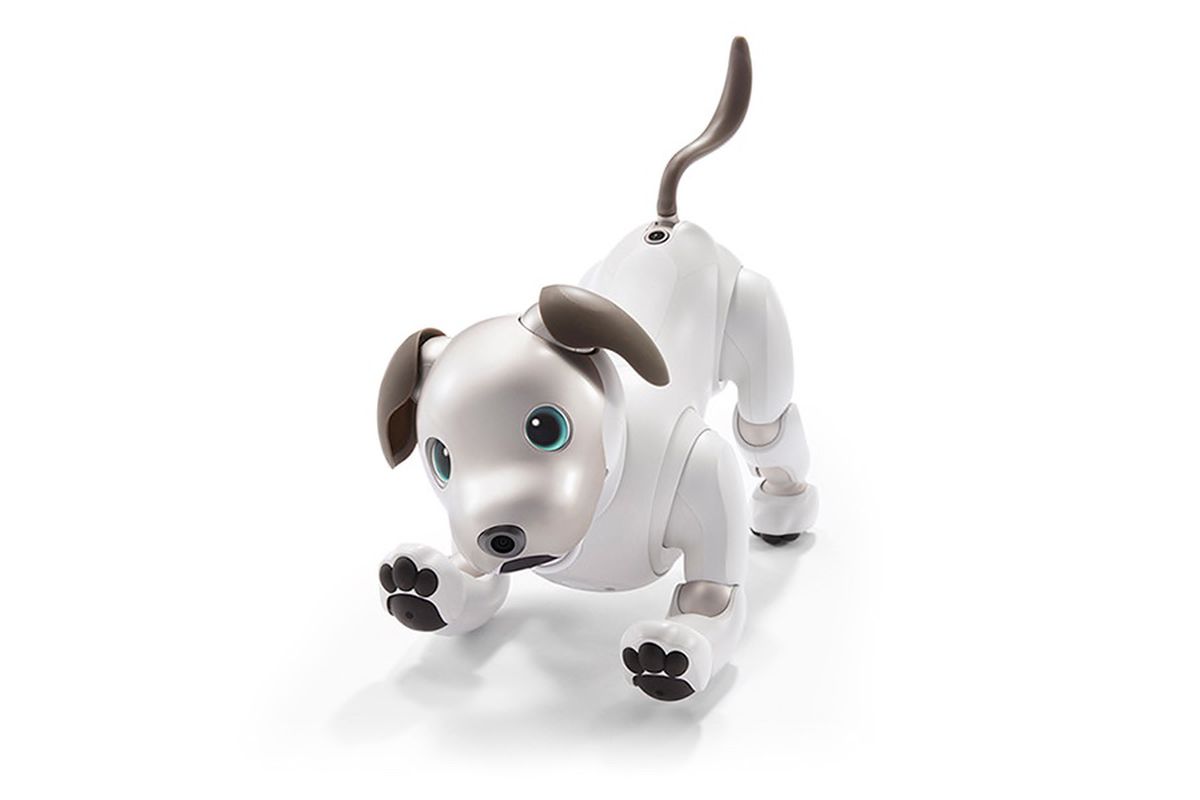 Disney Plus is now live in its first few territories – the United States, for one – and it's landed with an impressive 10 million subscribers at launch. Disney's eventual target is a massive 60-90 million subscribers globally.It's a shame Disney Plus UK won't be rolling out until March 31, 2020, but there’s still plenty that the House of Mickey is doing right. From high resolution streaming to a nostalgia-packed launch catalogue, Disney Plus is undoubtedly the biggest TV streaming service launch in years.